Nothing in particular, babes, it’s more like manifestation of my cuurent state of mind – a philosophical state of uncertainty or perplexity, in which I’m questioning the sound foundations of the Universe and the concept of time as we know it. Which brings the topic of black holes and the question whether a phenomenon, characterized by emptyness, has the right and grounds of existence. Which brinds the topic of my cup of coffee and it’s location, currently undefined in space in time. How sad is that…

So just an average Monday morning then?

Stories from the Ink Factory 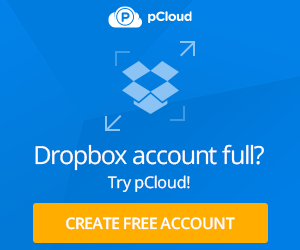